German (Deutsch) is a West Germanic language, mainly spoken in Central Europe. It is the official or co-official language in Germany, Austria, Switzerland, South Taylor in Italy, the German speaking community of Belgium, and Liechtenstein.

So this part is  extremely useful to know how to make grammatically correct sentences in Deutsch when you are meeting new people, speaking to an official person or wiring notes, writeups and letters. After these lectures you will find it easier to describe to write and speak in Deutsch. 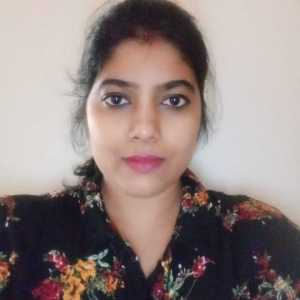 I am Dolly Arya, a Language Trainer by profession. I have done MBA from Modi Institute of Technology, Lakshmangad (Raj.). With the help of my courses students can easily learn different languages.

Be the first to leave a review. 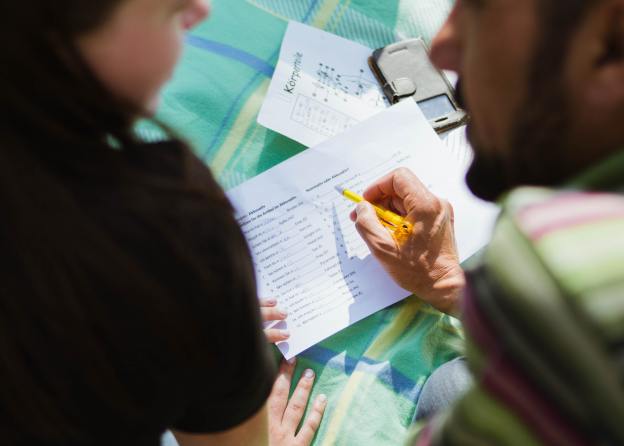 Not Enrolled
Take this Course
Rs 99