A vector with the value of magnitude equal to one and direction is called unit vector represented by a lowercase alphabet with a “hat” circumflex. That is “û“. 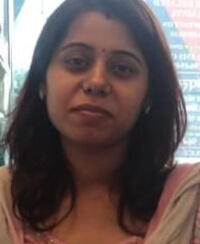 I am Pooja Devani, I have done M.Sc. B.Ed. in Mathematics. I am an educator of Mathematics by profession since last 13 years. I have worked on various online platform like unacademy. With the help of my courses student can understand the concepts of maths effortlessly. 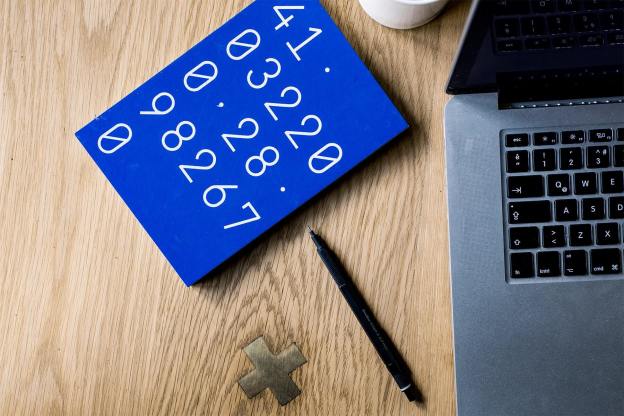 Not Enrolled
Take this Course
Rs. 99